Our messages are available online! You can browse through our messages by series, topic, date or speaker.  You can also subscribe to our podcast using itunes or any other podcasting software. 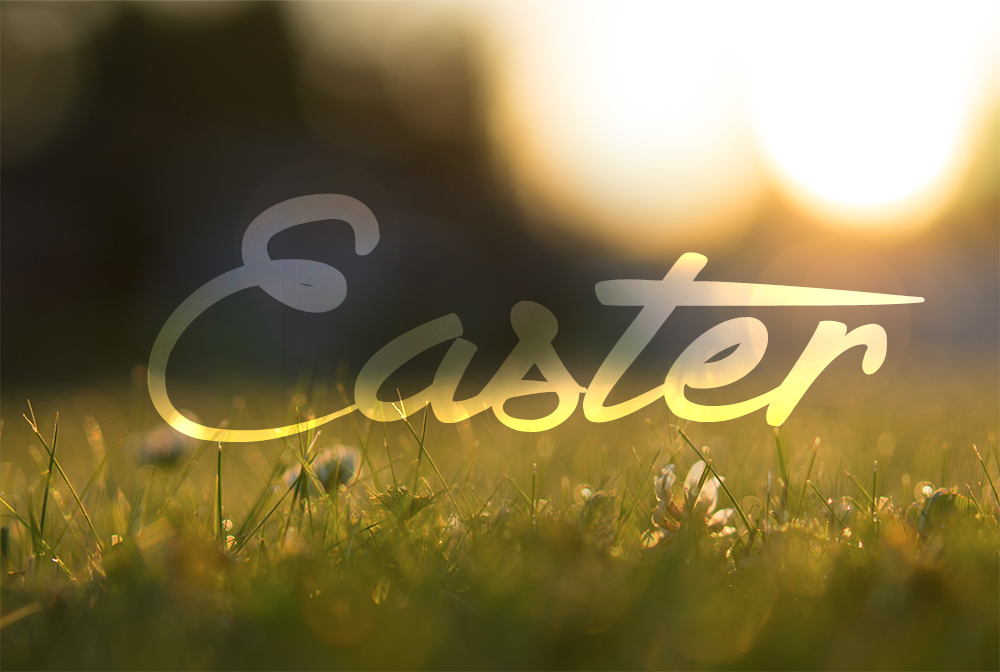 Jesus did not avoid the difficulties and problems of the world – rather He faced them directly. As the Son of God, Jesus came and dwelt among men, suffering for sinners. He was beaten, mocked, and ultimately killed – not for anything He had done, but instead to pay the price of sin for others (1 Peter 2:21-25). He was in the grave for three days, but death could not hold Him (Acts 2:24). The empty tomb is God’s declaration of Jesus’ victory over sin and death: “it is finished!”

Responding to the King

The Shadow of Calvary

The Difference the Resurrection Makes

Alive in the Risen Christ