The Olivet Discourse found in Mark 13 (along with Matthew 24 and Luke 21) is an intriguing chapter that deals with both the destruction of the temple in AD 70 and the second coming of Christ at the end of the age. We should neither dismiss this chapter as useless ancient history nor as some cryptic, unintelligible prophesy about the future. While it is admittedly challenging, there is a message of judgment for ancient Jerusalem that also applies to us living in the 21st century- God will come to judge the earth! We know not when Christ will return, and the message for us is to be prepared for His coming. For believers, the hope of Christ’s coming is a blessed thing- knowing that Christ’s righteousness is ours. We can rest in the salvation that is offered in and through His atoning sacrifice. 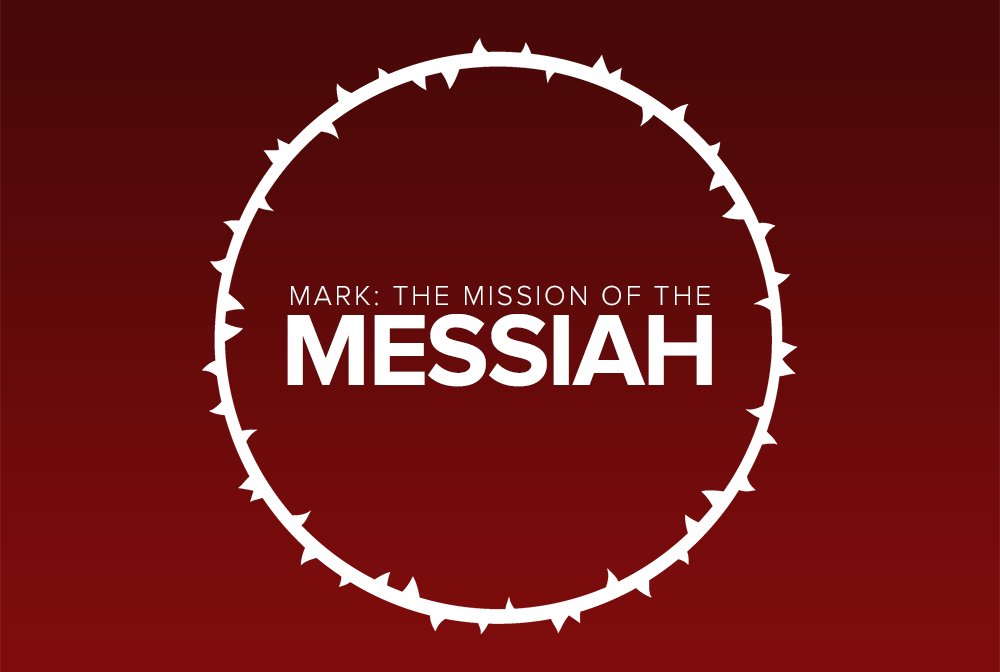 Christ was Crucified, Died, and was Buried

Christ Crucified - For Us!