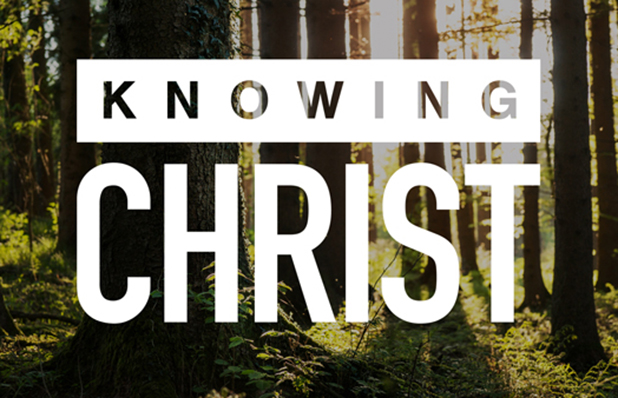 For I decided to know nothing among you except Jesus Christ and him crucified.
1 Corinthians 2:2

When the Apostle Paul came to the city of Corinth for the very first time, he met there two people who shared with him the trade of tentmaking, Aquila and Priscilla. These two people became his friends and co-laborers with him in the work of the gospel. As was his usual practice when he would enter a city, he went to the local synagogue and there sought to persuade both Jews and Greeks of the gospel of Jesus Christ. He was later joined there by Silas and Timothy. Luke the beloved physician informs us that when joined with these two men, Paul “was constrained by the Spirit, and testified to the Jews that Jesus is the Christ. Though the apostle met with opposition there, Crispus, the ruler of the synagogue, believed on the Lord with all his household, and we are told that many of the Corinthians believed the gospel and were baptized as well.

Apparently, the initial opposition with which Paul had met left him somewhat fearful in his present circumstances. Thus, we are informed that the Lord spoke to him that night in a vision, saying, “Do not be afraid, but speak, and do not keep silent; for I am with you, and no one will hurt you; for I have many people in this city.” Following that event, we are told that Paul spent a whole year and six months there teaching the word of God.

Surely, there can be no greater ambition in the heart of any minister of Christ than to preach and to know Jesus Christ and him crucified. Let’s explore together in the coming days and weeks what this means, and why it is so important to know Christ and his work for sinners.