This text shows us the end of Haman, as we again see how the hand of God is shown mighty in the preservation of His covenant people. While we do not read the name of God in the book of Esther, we cannot help but find Him there- wisely, mightily, sovereignly, and often humorously at work, carrying out His master plan to save His people! We will see a bit more of that plan unfold in this text from Esther 7. Here the identity of Esther is revealed. Her true colors are shown and her Jewishness becomes known. And Haman’s true colors are seen as well. His identity of the enemy of the people of God is seen and recognized by all. 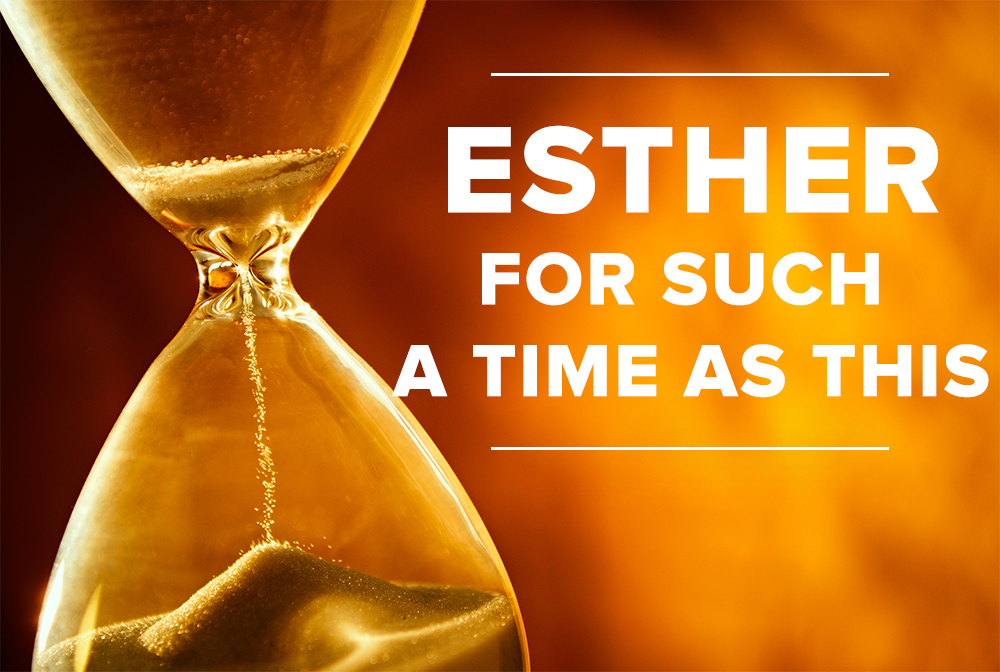