In the days of Samuel, Israel asked for a king so they could be “like the nations.” Samuel knew how wrong it was for Israel to make this decision and abandon the Lord as their King. But the Lord told Samuel that He would provide a king for Israel and that in giving them what they asked for, He would be teaching them how lost they were without Him. The Lord led Samuel to Saul, the tall, powerful, handsome Benjaminite, and Samuel anointed him king. Saul was given confirmation of his call and equipped by the Lord for it. But we cannot expect good things to come from a failure to follow the Lord. Saul’s kingship begins on an inauspicious note, and Samuel reminds Israel of the foolishness of their choice. All of this serves to remind Israel (and us) how dependent they (and we!) are on the wisdom of God and the clarity of His Word. Israel did not realize what they were doing as they yelled, “Long Live the King!”

II. The Weakness of Men
A. Hiding
B. Persisting

III. The Sovereignty of God
A. Revealing the King
B. Establishing the Kingdom

Questions for consideration: (1) Why do you think God worked to assure and equip Saul, despite the fact that Israel should not have asked for a king? What does that tell you about God’s relationship with you? (2) At what times in your life have you persisted in following a course that was according to God’s direction in His Word? Why did you do that? What is the danger of doing that? (3) What does the way the Lord establishes His Kingdom tell us about the world we live in? 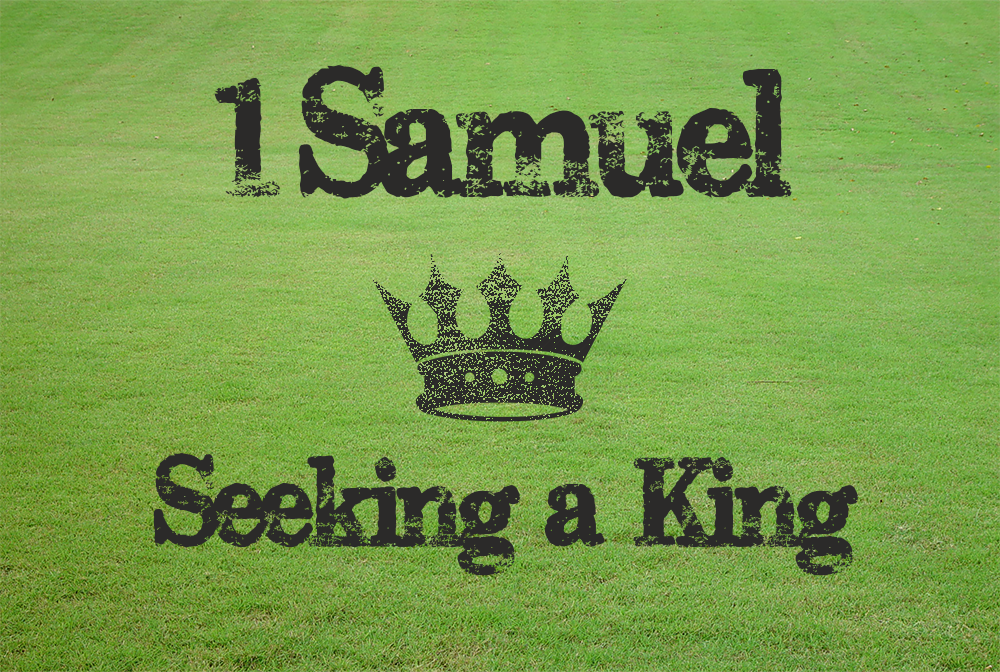