“For we do not wrestle against flesh and blood, but against … the spiritual forces of evil in the heavenly places.” With these words, the Apostle Paul reminds followers of Jesus that we are in a war. That war is not primarily against an abstract “culture,” nor against people that we disagree with. That war is against the spiritual forces of evil that have hated the Lord from the beginning, and who have sought to destroy mankind since the Garden of Eden. When we understand this and begin to take seriously the battle before us, then we will be firm in our faith. If we fail to acknowledge that we are in a battle, then we are vulnerable to the devil’s schemes and plans. Jesus has won the victory at the cross, but until He returns in glory, we live in the “mop up” time when the enemy still struggles against the Lord. It is critical at that time that we recognize “The Real Battle” (Ephesians 6:10-13).

II. Recognizing the Enemy
A. He is Powerful
B. He is Crafty

III. Recognizing Our Hope
A. Not in Our Strength
B. Standing in the Power of God

Questions for consideration: (1) If Satan is our enemy, why do you think he works so hard to make us think there is no battle and we need not fight him? (2) What are some of the ways that the craftiness of the enemy has confronted you in your life? How do you resist his schemes? (3) Why do you think it is so important for us to resist the enemy? What are your aids in that battle? 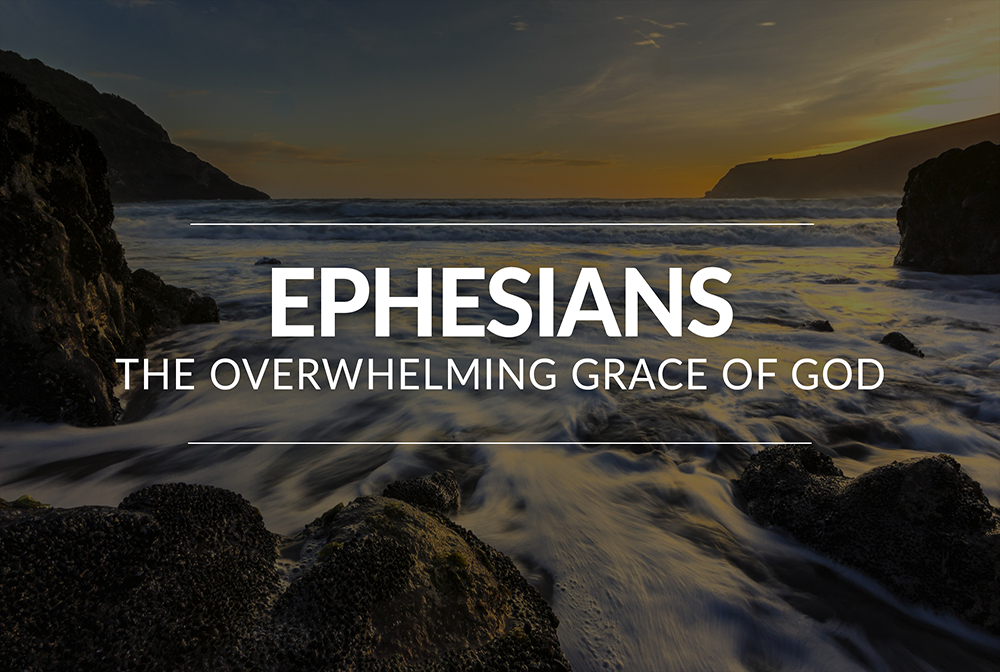 The Armor of God

Theater of the Gospel: Work