Do you know the old saying, “not seeing the forest for the trees”? It is possible to be so wrapped up in the moment, in what is right before us, that we can miss the big picture. Present circumstances can convince us that the future will be just the same – and often can discourage us. This has always been a temptation for the people of God, who have the clear promise of God that He will defeat their and His enemies, and that He will reign in victory forever. But those promises seem distant, even unrealistic in the face of current difficulties. The Lord brought a reminder of His promises to the prophet Zechariah and the returned exiles in order to help them see the “forest” of His plan. He reminds us that He will come to defeat the enemies of the people of God and establish His Kingdom, because He is “The Coming King” (Zechariah 9:1-17).

I. Coming with Judgment
A.  Certainty of Judgment
B.  Hope in Judgment

II. Coming with Righteousness
A.  Character of the King
B.  Accomplishments of the King

Questions for consideration: (1) On which enemies do you wish the Lord would bring judgment? How can you be patient and merciful until He does? (2) What kind of a king are you waiting for? Before you answer, what is it that you want Jesus to do when He comes? (3) What does it mean to say that we are waiting for the Lord to protect us? Why do you think He will save His people? 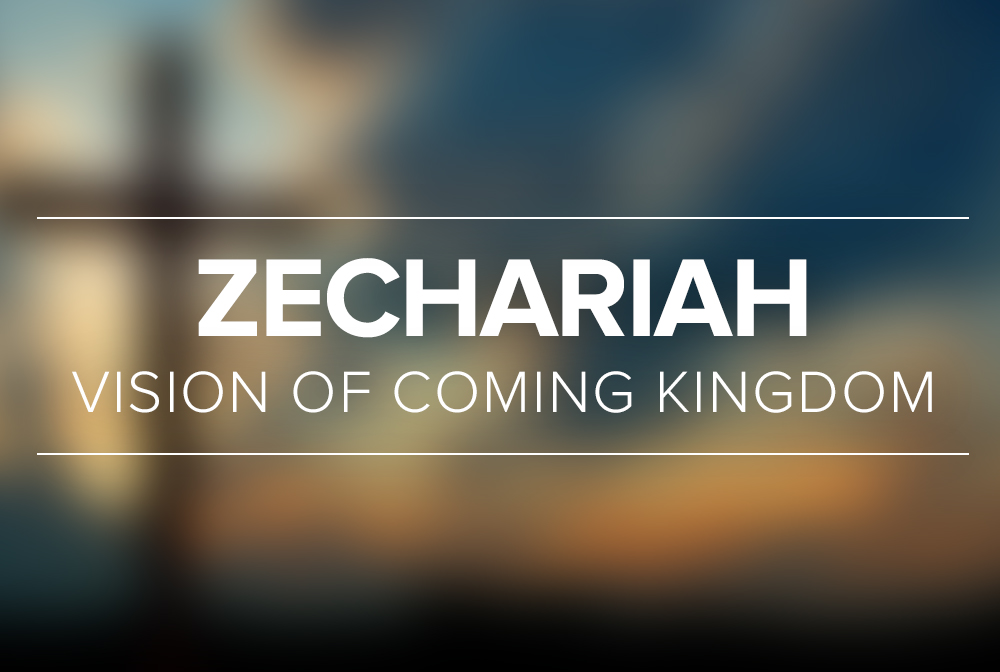 The Coming Day of the Lord

Mourning the Pierced One