Blessed be the Lord

Imagine if, in the midst of the most important thing that ever happened to you, you were unable to speak. Unable to complain, unable to ask for help, unable even to pray out loud. That was the situation that Zechariah found himself in, and he found himself there because of his own doubting and lack of faith. All was not lost – for the Lord was still at work, both in Zechariah’s life and the life of Israel. Behind the scenes, unnoticed by the rich and powerful, unseen by almost all eyes, the Lord God was keeping His promises. He was bringing about the birth of the Messiah, and the one who would announce the Messiah, his cousin, John. And so Zechariah, as soon as he could speak, blessed the Lord for His mercy, His covenant, and His salvation.

I. Blessed be the Lord Who Gives
A. His Name is John
B. He Makes the Mute Speak

III. Blessed be the Lord Who Saves
A. He Forgives Sins
B. He Brings the Light

Questions for consideration: (1) Have you recently recounted the promises of God to you in His Word? In what ways has He brought them about? (2) What things in your life can tend to cloud over the reality of forgiveness of sins? (3) How can the sunrise of Jesus be brought to your friends and neighbors? 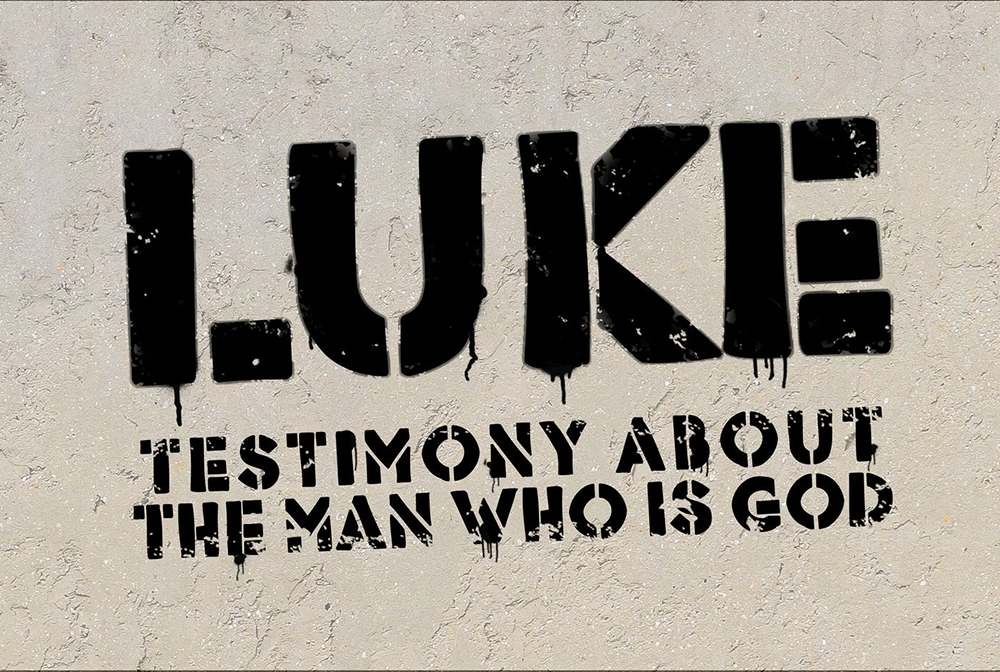