The Valley of Humility 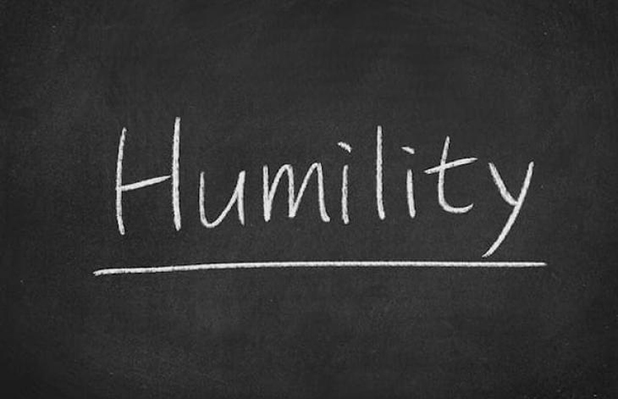 In his time-honored, classic work, The Pilgrim’s Progress, in one of the many scenes depicted therein, John Bunyan described a conversation which took place between his central character Christian, and one of Christian’s companions in his journey, named Faithful.  The two of them are exchanging their experiences each had while passing through the Valley of Humility.  And while passing through this valley, Faithful informs Christian of a particular individual whom he encountered in it.  His name was Discontent, and his testimony to Faithful was that this valley ‘was altogether without honor,’

Moreover, he proceeded to inform Faithful that should he persist ‘to wade through this valley,’ he would offend the friends of Discontent, whose names were Pride, Arrogancy, Self-Conceit, Worldly-glory, and others.  But Faithful, being true to his name, explained to Discontent that though each of these, whom he (Discontent) had identified, could rightly lay claim to being his former kindred, ‘according to the flesh,’ yet all of them, to a man, had disowned him from the very beginning of his own pilgrimage as ‘if they had never been of his lineage.’

Faithful’s point, according to Bunyan, is that these, his former relatives, all became his enemies once he made the determination to pass through the valley of humility in order to pursue this grace!  Peter commands his readers, in his first epistle, clothe yourselves, all of you, with humility toward one another (1 Peter 5:5).  For as Faithful declared to Discontent, while citing Proverbs 15:33 and 16:18, for before honor is humility, and a haughty spirit before a fall.  Faithful wanted Discontent to know that he knew how the latter had misrepresented the valley of humility.

But the question with which we need to reckon is this; have we learned the true value of what is to be found only in the valley of humility.  May God give us the grace to love the lessons that can only be discovered there when we, like Faithful, make it our determination to pursue that path, which leads us to pass through this valley. For as this companion of Christian went on to explain, the fruit of this valley yields ‘a tender conscience,’ which in turn enables one ‘to watch over his words and ways.’