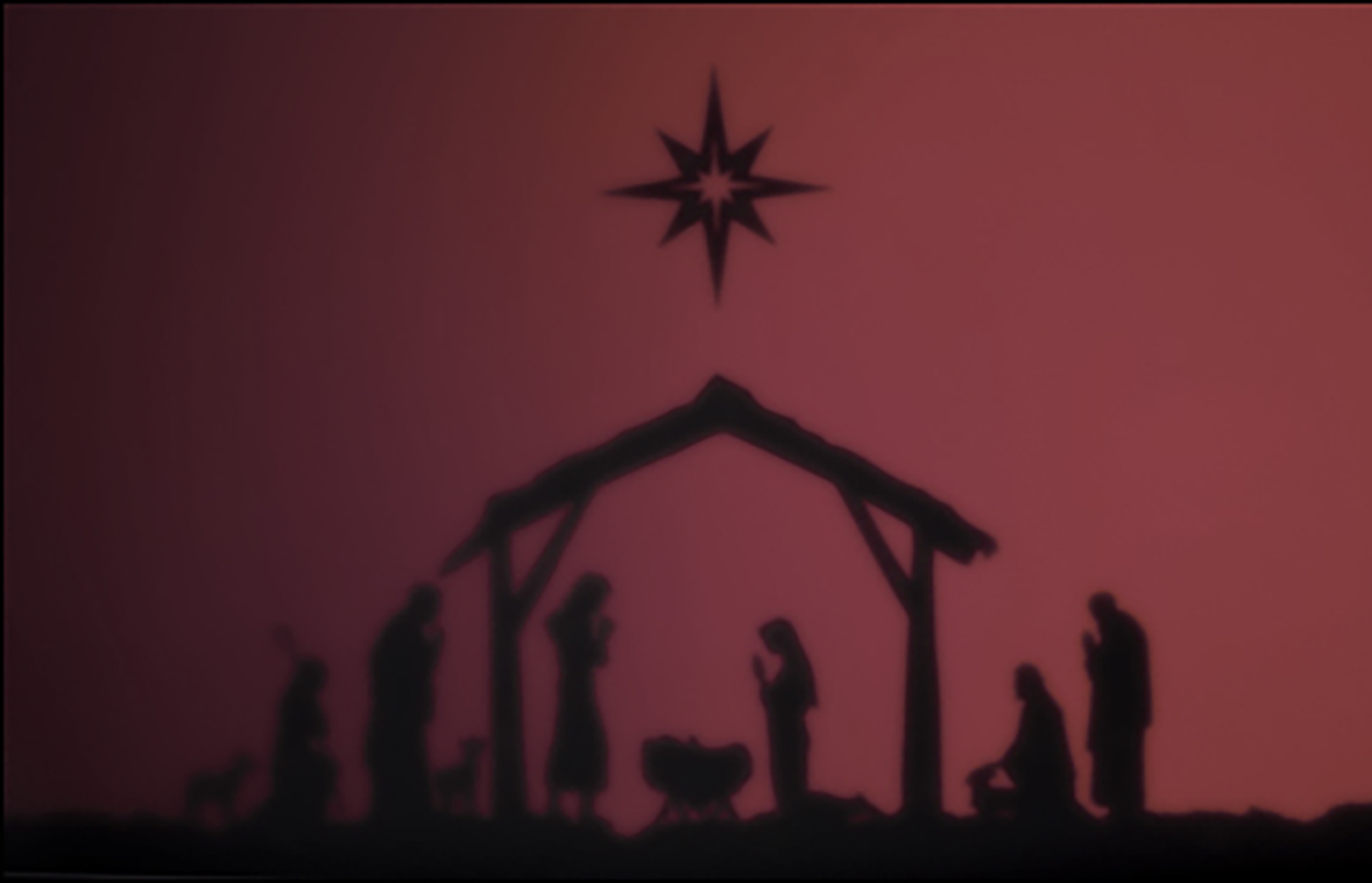 This is the time of year when people, especially Christians, think about the incarnation. The term “incarnation” comes from the Latin verb incarnare, which means “to be made flesh,” and it is the term we used to describe how God, in the Person of Jesus Christ, came into the world and took on humanity. It is a great mystery of the Christian faith – how can the infinite God inhabit finite humanity? How can the Creator of all things take on creation? While we think about the wonder of it all, there is a part of us that wishes we would not have to explain or defend something beyond our understanding. (Parents of small children will understand exactly what I mean as they hear incessant cries of “Why?” or “How” about engineering marvels or forces of nature.) We would rather be able to say, “that’s not really important, just concentrate of the season of love and joy.”

So is the incarnation really that important? Is it necessary to believe in the incarnation to be a follower of Jesus? Sadly, some pastors and leaders are backing away from the necessity of the incarnation. One very well-known pastor made the following statement:

“If somebody can predict their own death and their own resurrection, I’m not all that concerned about how they got into the world, because the whole resurrection thing is so amazing,” … “Christianity doesn’t hinge on the truth or even the stories around the birth of Jesus. It really hinges on the resurrection of Jesus.”

Now (or really ever) is not the time to minimize the importance of the resurrection. The resurrection is God’s declaration that Jesus is the Son of God with power (Romans 1:4), the mark of our preaching the gospel (1 Corinthians 15:14), and the absolute necessity for the forgiveness of sins (1 Corinthians 15:17). But we do our witness no favors if we pit one part of the gospel message against another. The resurrection is an essential part of the gospel because it declares that Jesus had sufficiently paid the price for our sins, and we are subsequently forgiven and able to stand before a holy God, wrapped in the righteousness of Christ. But we must ask – how was Jesus able to pay our sins? Why did it have to be Jesus who died for our sins? Why couldn’t it have been Moses, or David, or someone else? That is where we see how critical the incarnation is; in fact, the resurrection can have no true meaning apart from the incarnation.

The incarnation is the outworking of the Biblical truth that Jesus is fully God and fully man. He is fully God because only God could pay the infinite price required by the debt of sin (Acts 2:24, Hebrews 7:25). He is fully man because He had to fulfill the Law (Gal. 4:4), to defeat the power of death (Hebrews 2:14), and so that we would have access to the throne of God (Hebrews 4:16). In other words, it did not just happen that Jesus was both fully God and fully man. The Person of Jesus Christ, the God-man, was the only way that the salvation of sinners could be brought about! That makes the incarnation absolutely necessary.
So as you are spending time with family this Christmas, take the time to think about the wonder of God becoming man. Our focus is not on the cute baby in the manger, but on the miracle of the God who is man, on the Lord Jesus Christ who came to earth and became man, setting aside the glory of His eternal dwelling with the Father and the Spirit to redeem for Himself a people. Christmas and the incarnation are essential to the gospel, the good news for sinners:

And the angel said to them, “Fear not, for behold, I bring you good news of great joy that will be for all the people. For unto you is born this day in the city of David a Savior, who is Christ the Lord. (Luke 2:10–11)