JOIN US FOR VACATION BIBLE SCHOOL ON JULY 20: Register HERE. 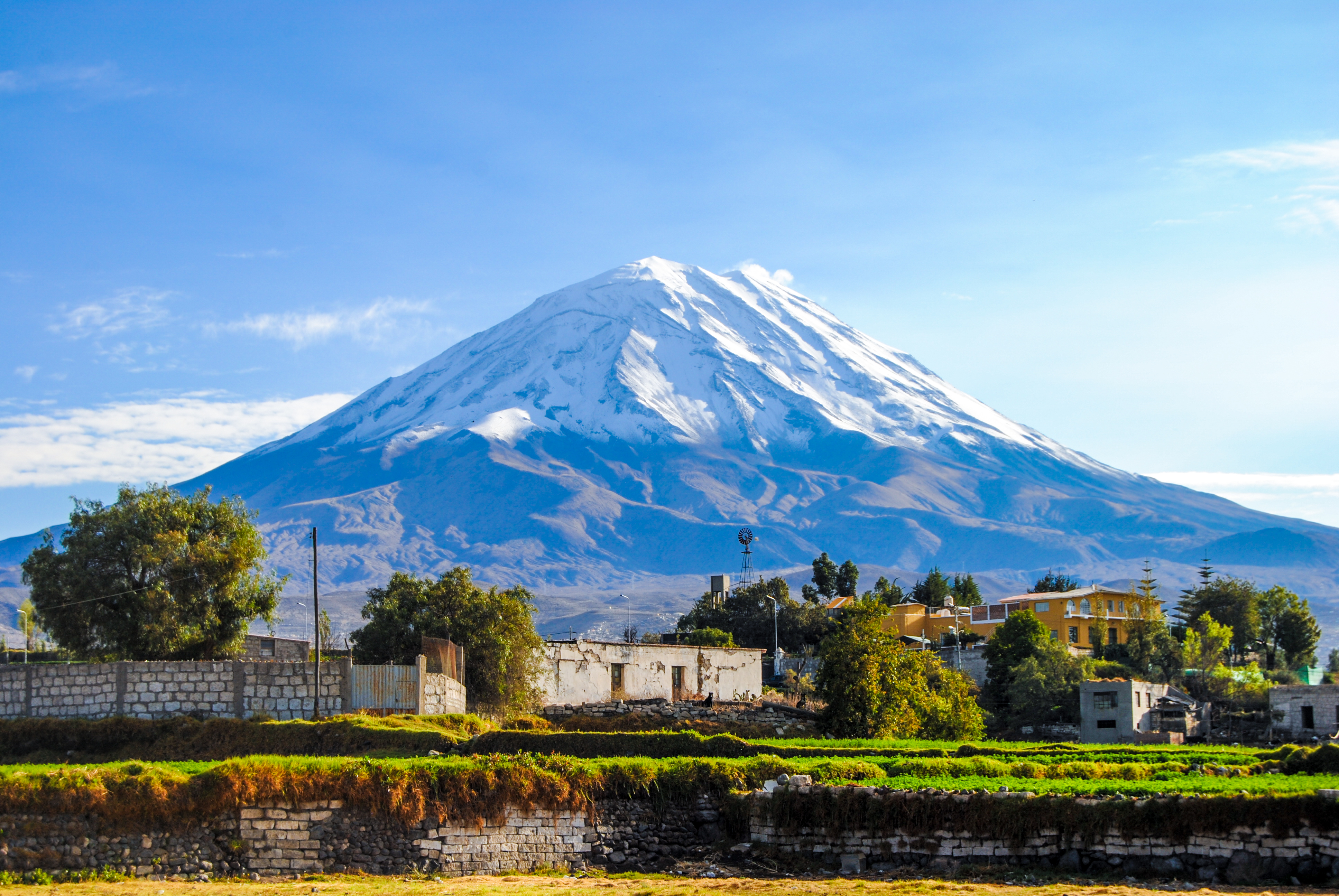 Matthew 13:5-6- “Other seeds fell on rocky ground, where they did not have much soil, and immediately they sprang up, since they had no depth of soil, by when the sun rose they were scorched. And since the had no root, they withered away.” Peru is a country with much rocky soil, both literally and spiritually. Yesterday, we had the privilege of eating our lunch on a cold, windy, 16,000-foot pass. From the observation point we could see several mountains in the distance, including an active volcano! But in the fields around the observation point, were thousands of stacks of rocks, most of them in stacks of three. We later learned that they were likely stacked up by tourists and backpackers. However, the stacks made by modern men mimic ancient native people who did the same thing to worship their three gods: earth, water, and sun. While few Peruvians worship in this way today, many of the modern worship practices are a blend of some of these ancient traditions with Catholicism brought in by Spaniards in the 1500’s. These are some of the challenges facing Peruvian missions today.

In my report from day one, I mentioned that we visited a Christian family from the Presbyterian church here. As we walked in and prayed for their neighborhood, Nate and Nathaniel told us that they viewed these prayers as the work of removing stones so that the seed of the gospel might fall on receptive soil. Truly there are many hinderances to the gospel here- as there are in any place. Would you help us pray particularly, that God might remove the stones of ancient, syncretistic religions that have held Peruvians captive for thousands of years so that the seeds of the gospel might take root and bring salvation to thousands upon thousands of Peruvians?

Our drive yesterday took us from Arequipa, over the mountain pass, to see Colca Canyon. We took a late afternoon hike and crossed a small bridge over the canyon, where we were one km. above the river! The views of the canyon and surrounding mountains were amazing. We visited the ruins of Oya Oya, a settlement of the ancient Collaguas and Cabanas and later Inkan tribes. We returned to the hotel and restaurant where several of us tried Alpaca for the first time. It did not taste like chicken, but it we found it quite tasty! We had a great time of fellowship as a team with the missionaries here. We ended the day with a devotion from Andrew Tyler and then further enjoyed the wonders of creation with some stargazing far away from the light pollution of our American cities.

Perfect Peace in a Pandemic

Why Have Missions Conferences?

How to Get the Most Out of your Community Group

Why Community Groups? To Help Us Pray for One Another

Why Community Groups? To help us honor one another

Why Small Groups? To help us love one another.

Join a Community Group this January!